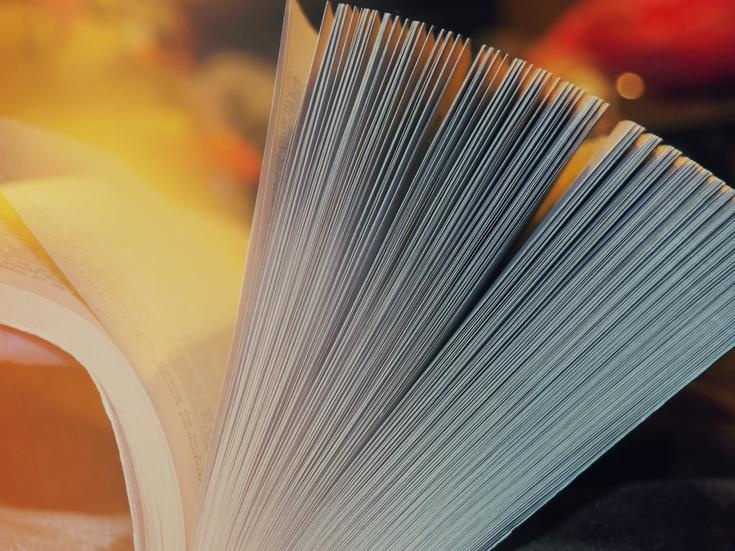 Our fulltext data sets contain both the complete text (often digitised and OCRd) as well as metadata about documents.

Our metadata repositories contain records that describe documents, but the actual documents are stored elsewhere. For electronic or scanned documents, we provide a link to the document content.